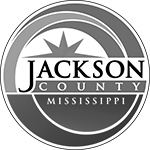 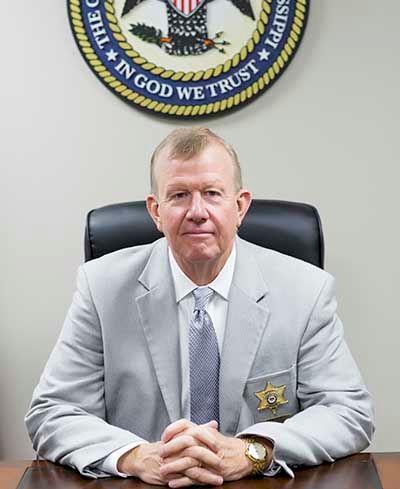 Walter Michael Ezell was first elected Sheriff of Jackson County in a Special Election that was held 2014. He later won the General Election in 2015. "Mike" comes to the office of sheriff with 35 years of law enforcement experience which includes patrol, traffic, jails, reserves, and as a detective. He was also assigned to the FBI office for a time.

Mike graduated from Pascagoula High School in 1977. He graduated from the Mississippi Law Enforcement Officers Training Academy in Pearl, MS in 1981. He is also a graduate of the FBI National Academy in Quantico, VA and, also has a Bachelor of Science Degree, in Criminal Justice from The University of Southern Mississippi.

Sheriff Ezell has been a lifelong resident of Jackson County. He is 56 years of age, a married father and grandfather. He is a member of First Baptist Church, Pascagoula, MS, a member of the Mississippi Sheriff Association and Jackson County Republican Club. Mike's father was a veteran of the Pascagoula Police Department. Growing up, Mike sought to make his family and community proud of his career accomplishments, which he has dedicated to his father, S H. "Buck" Ezell.